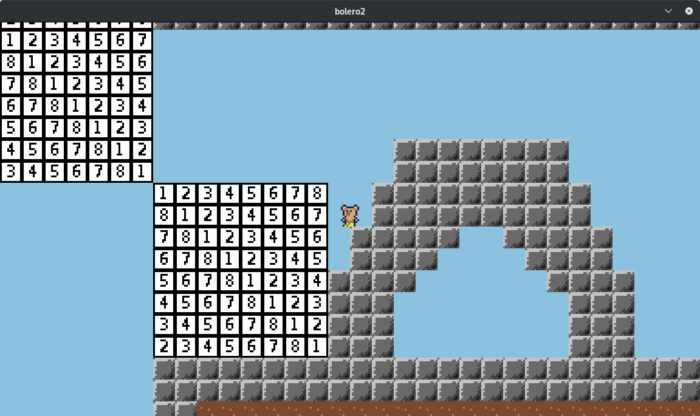 I’ve been trying to take it easy this week, but did make a few small fixes to Hibernator, and also duplicated the source directory for refactoring Project #2.

Back to the drawing board I guess. Sketching out some ideas for the next project, and making an engine / tools feature list as well.