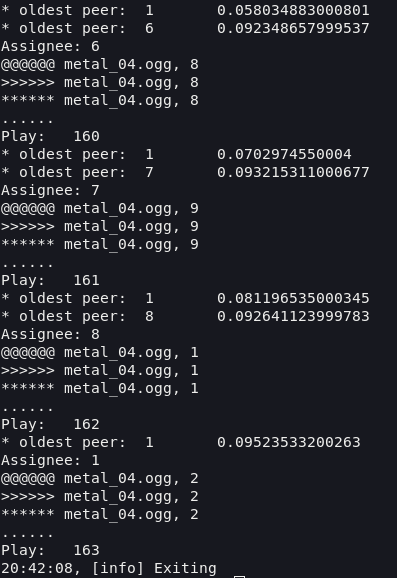 I have nothing visually interesting to show this weekend, so here is a picture of me debug-logging a virtual sound channel module that I’ve been working on.

Oof. The config source file is already the single biggest in the codebase. It can probably be whittled down, but I need to make sure it behaves exactly as expected.

I also did some work on gamepad integration with config files, but have nothing really to show for it right now. Interpreting all numbers as Lua number types means I’ll have to use ‘one’, ‘two’, three’, … instead of the ‘1’, ‘2’, ‘3’, … LÖVE KeyConstants.