I renamed the project to Hibernator and released it on Itch. 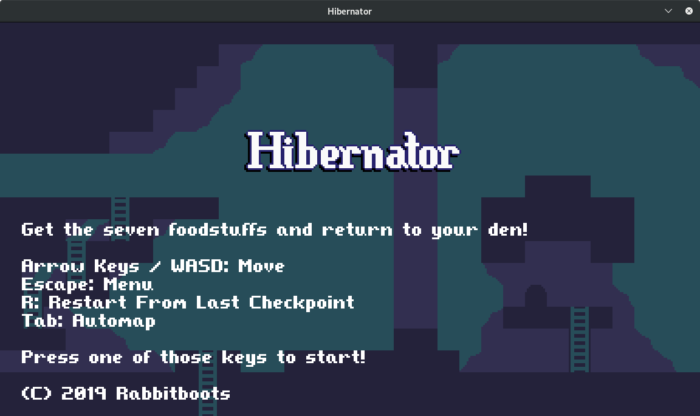 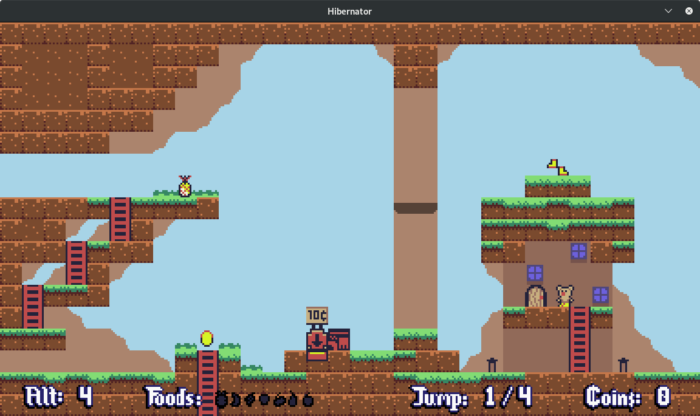 Whelp, this got out of hand. I’m not sure I’d classify this as a good game, but it is a game, barring some absent features. I’ve gotten some feedback from members of the LÖVE Discord regarding controls / input that I’ll try to add within the next week or so.